Pub Point Com Média Point Com Média Urbain Génération
June 1, 2020. Quebec wasin lockdown; the borders wereshut, and advertising budgetswere being temporarily cut. The TV spots we’d already shot with spokesperson Julie Bélanger were sidelined. Route 138 had only been open for a few days, and the media was reporting that local residents in theCôte-Nord regionwere opposed to the idea of a summer tourist season.And within this climate of uncertainty, we had to come up with a brand-new campaign selling the Côte-Nord region of Quebec to Quebecers.

“We needed to get local residents on board with Côte-Nord tourism and turn them intoregional ambassadors.”
- François Poulin, General Director 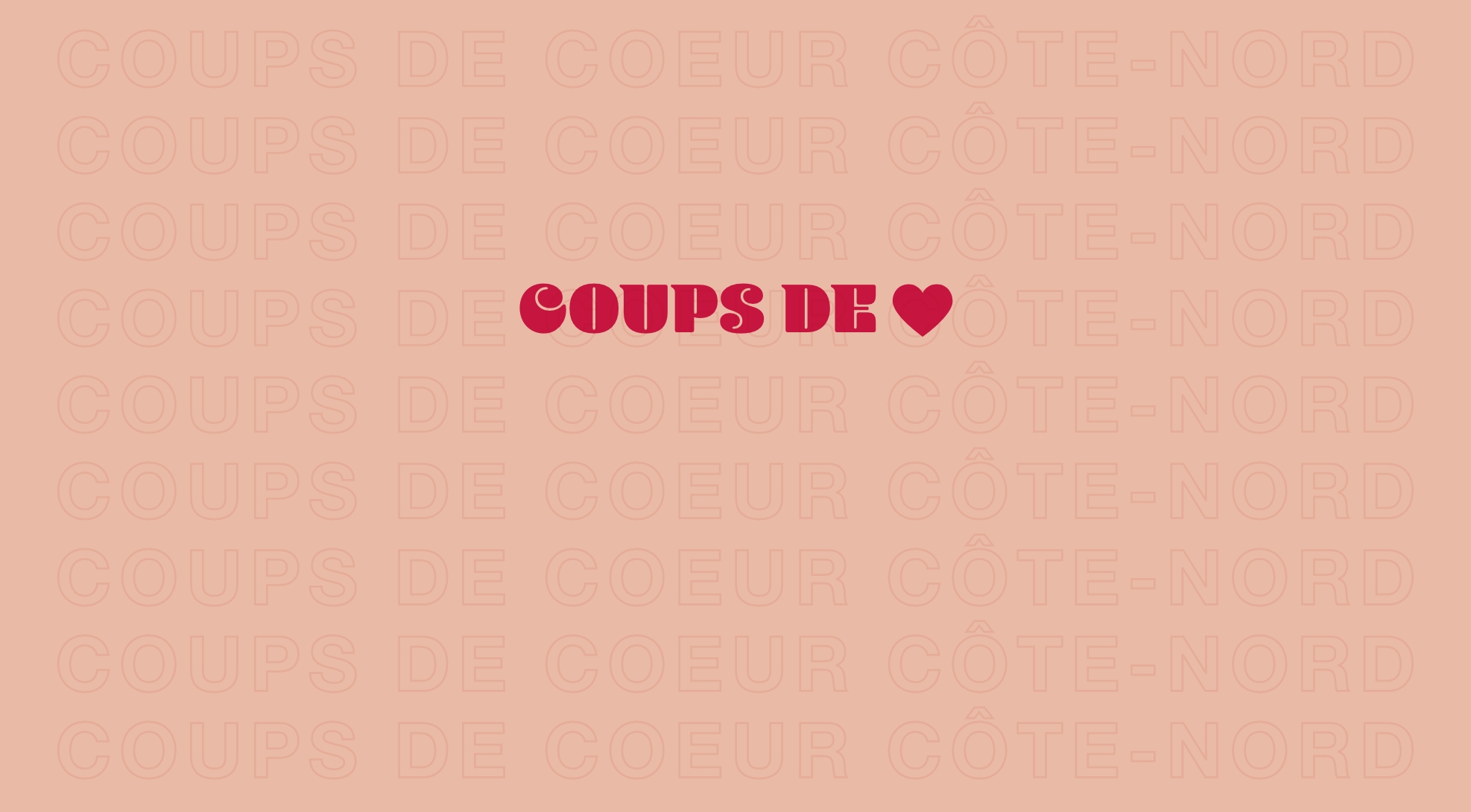 A repositioning that captures the imagination and fuels social media

Post-lockdown, regional tourism associations wereleft to deal withserious issues: budget cuts of 50% to 80%, a moratorium from the ministère du Tourisme prohibiting promotional campaigns until June 26 and, of course, internal competition for visitors among all regions of Quebec. Aheartfeltinvitation to vacation-seekerslooking to escape the city had to come from Côte-Nord’slocal ambassadors.

Not only did the legendary hospitality of the Côte-Nord regionfuel a participative content strategy on social media, but the authenticity of the suggestions from localsin the“Ultimate Quebec Road Trip” repositioning campaign invited them to take Route 138 by storm, and share their experience. 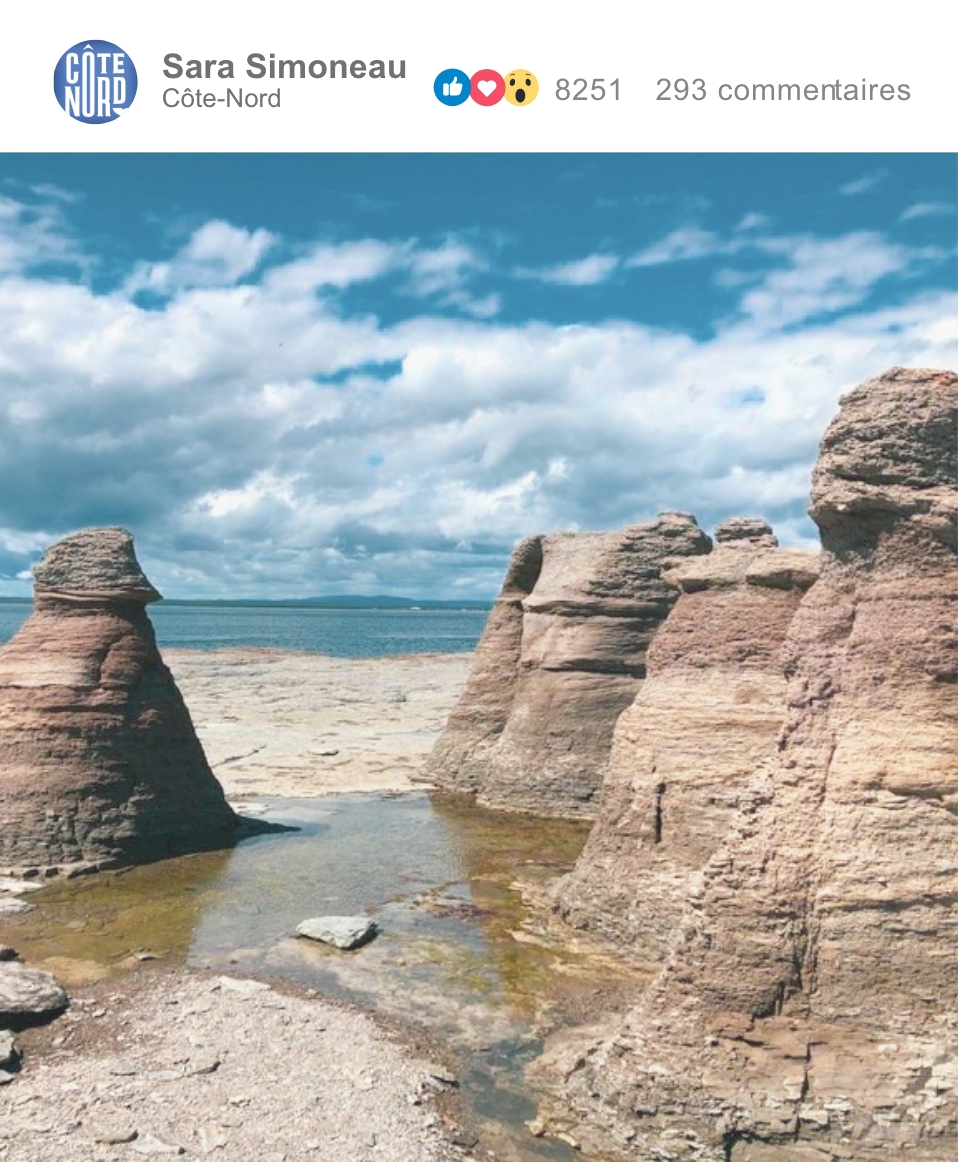 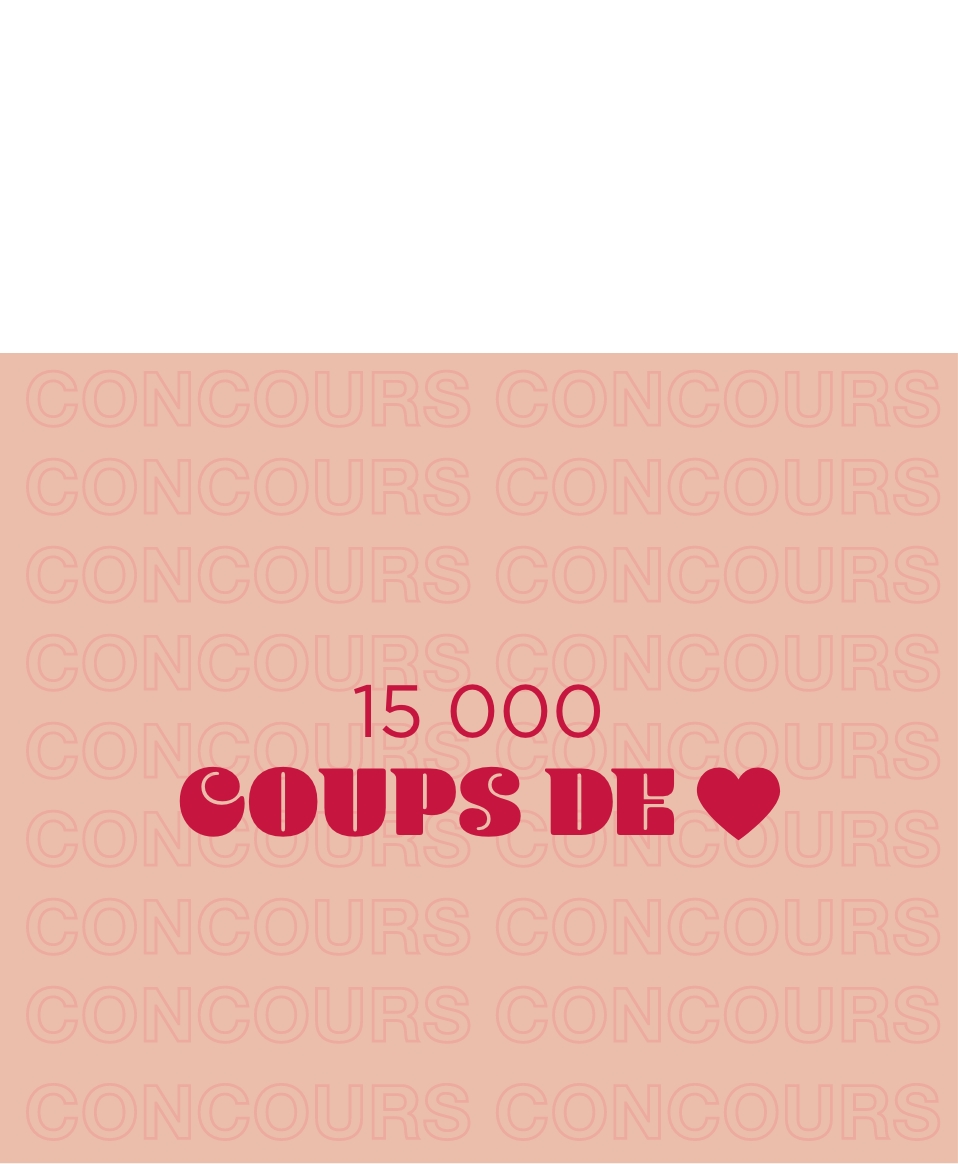 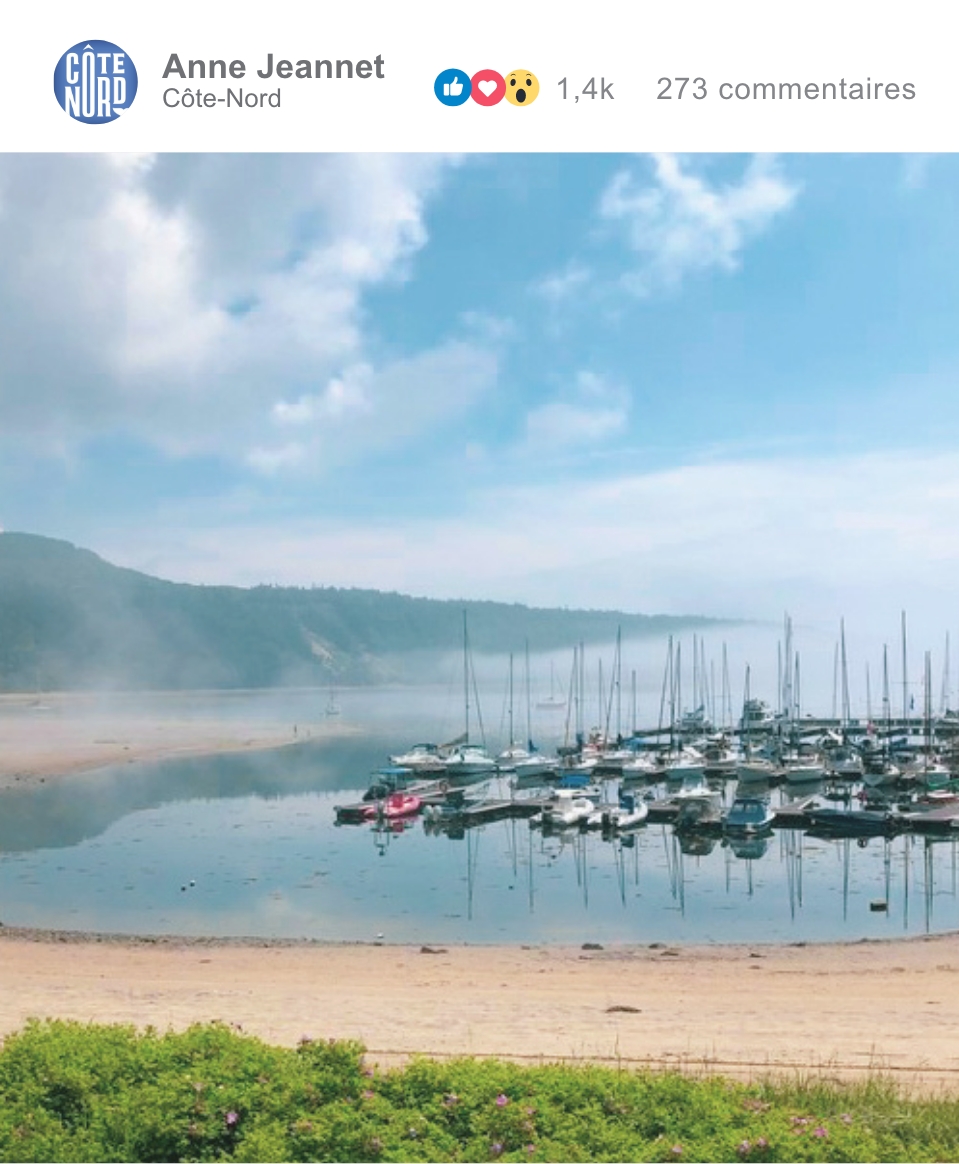 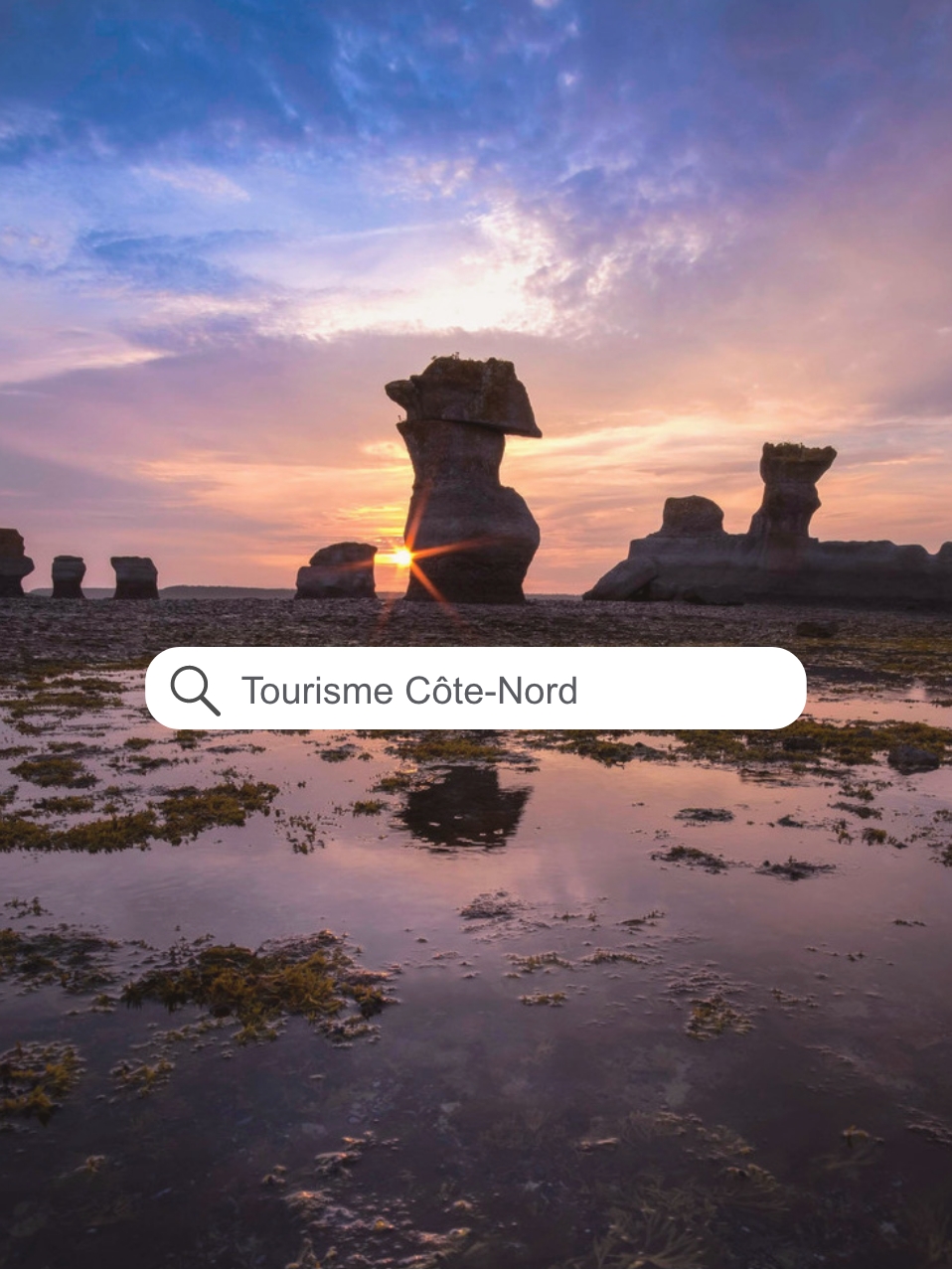 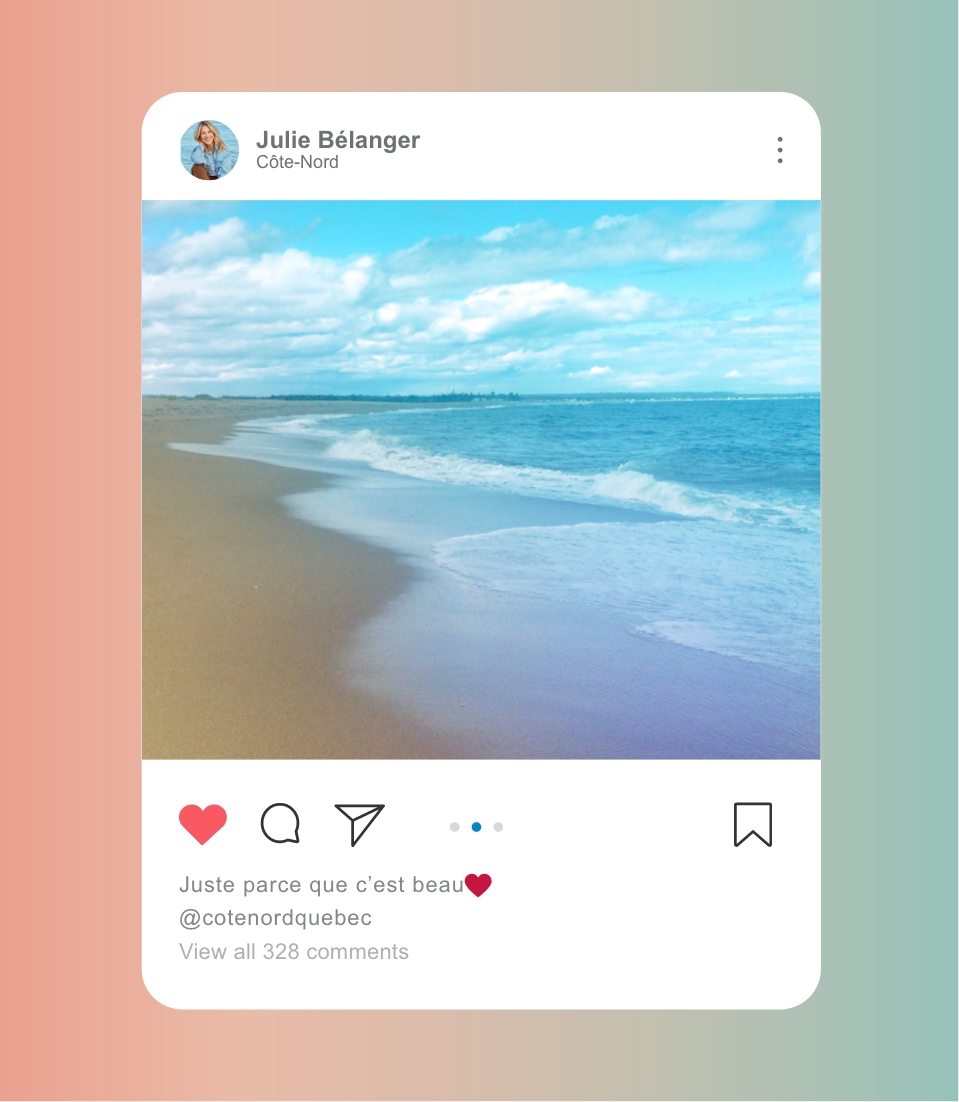 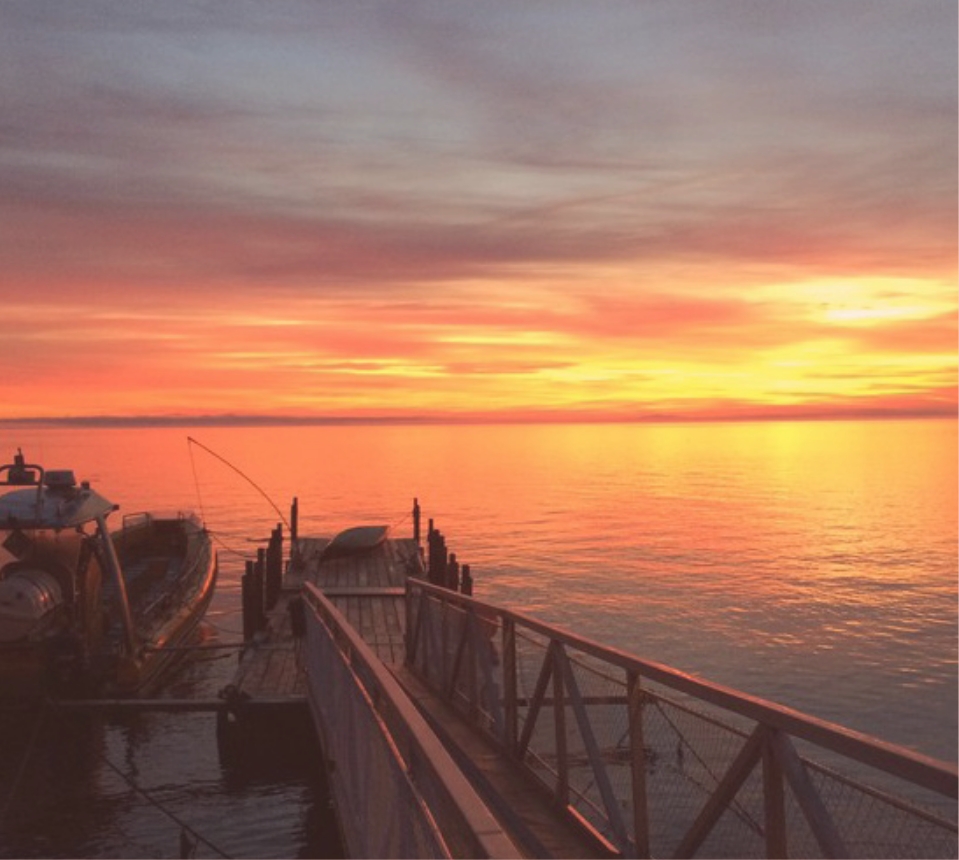 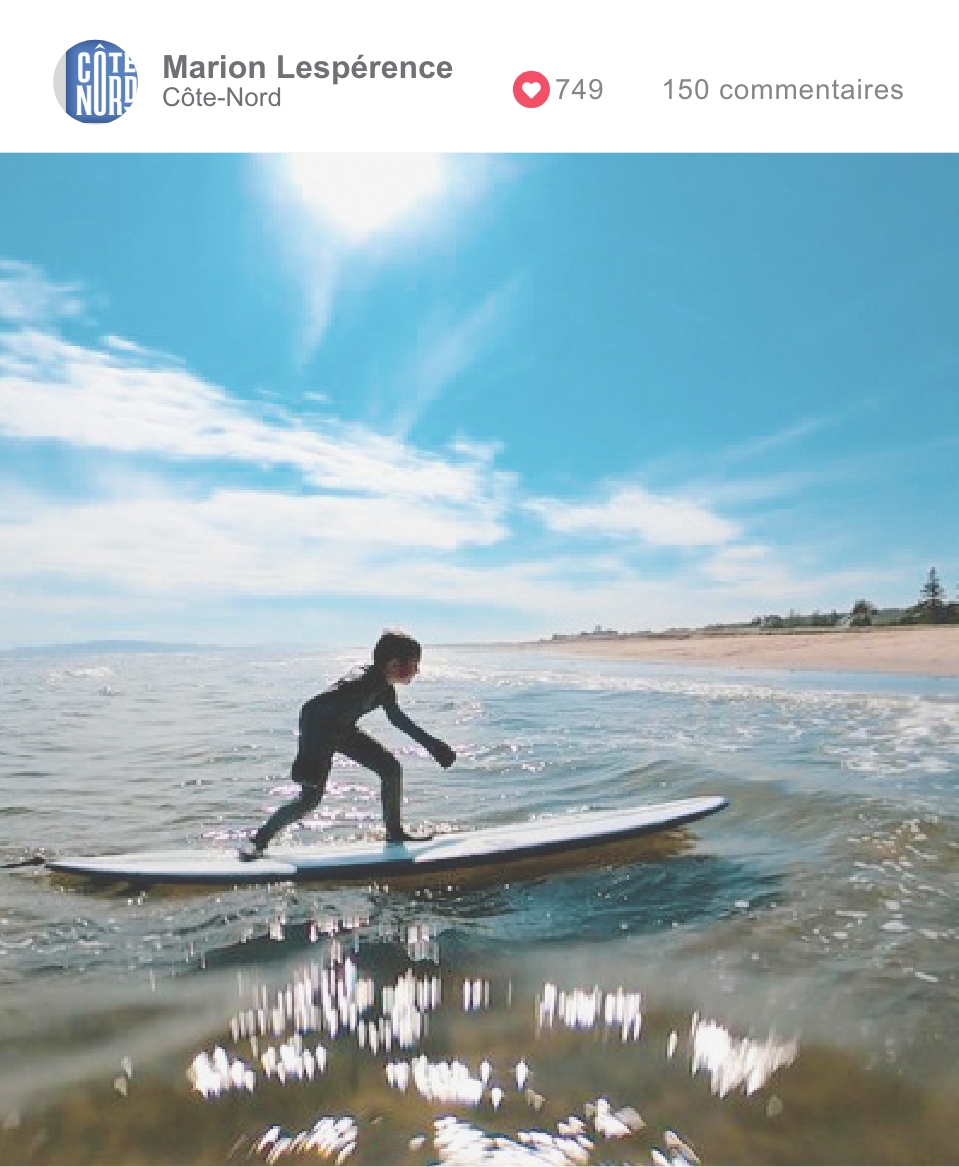 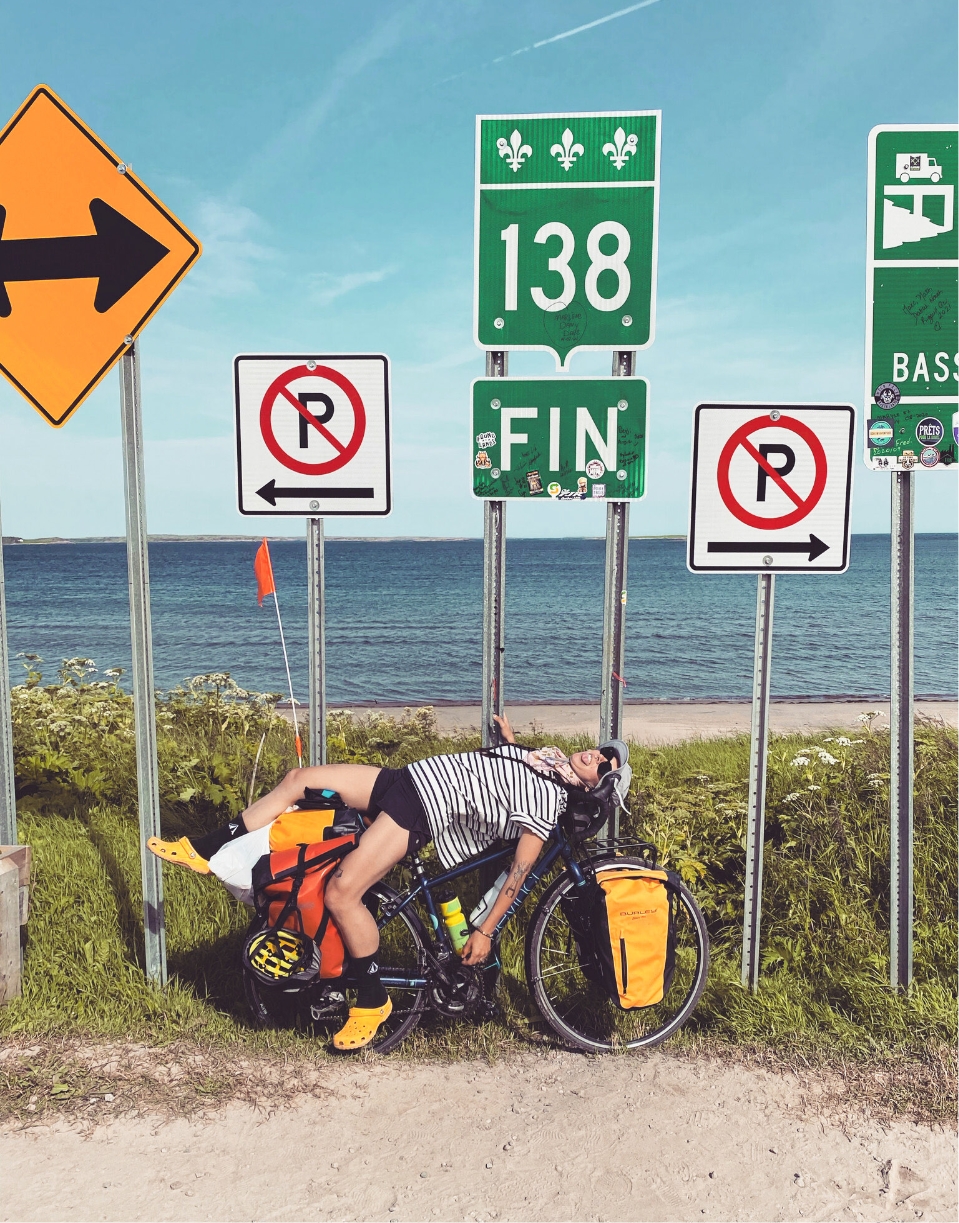 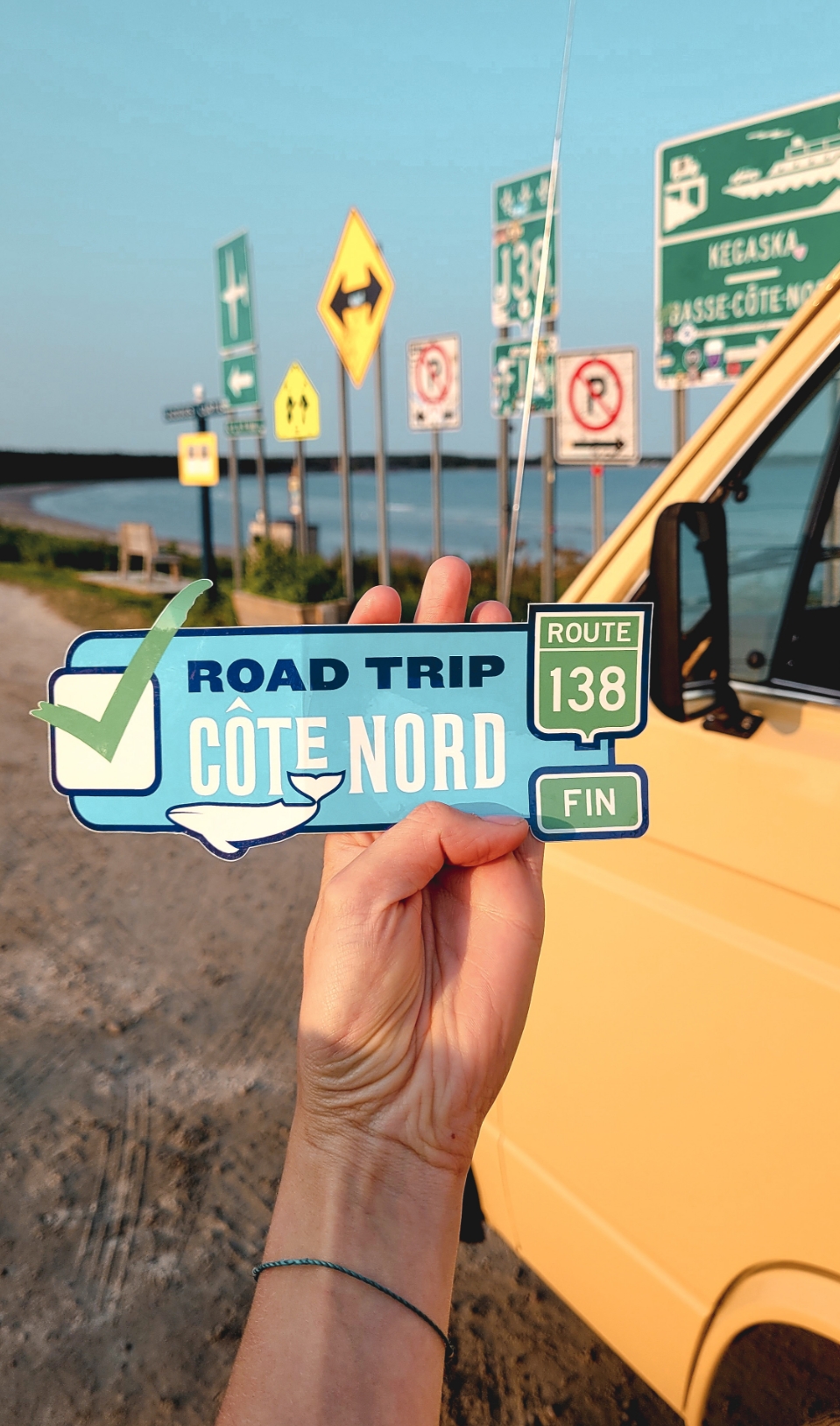 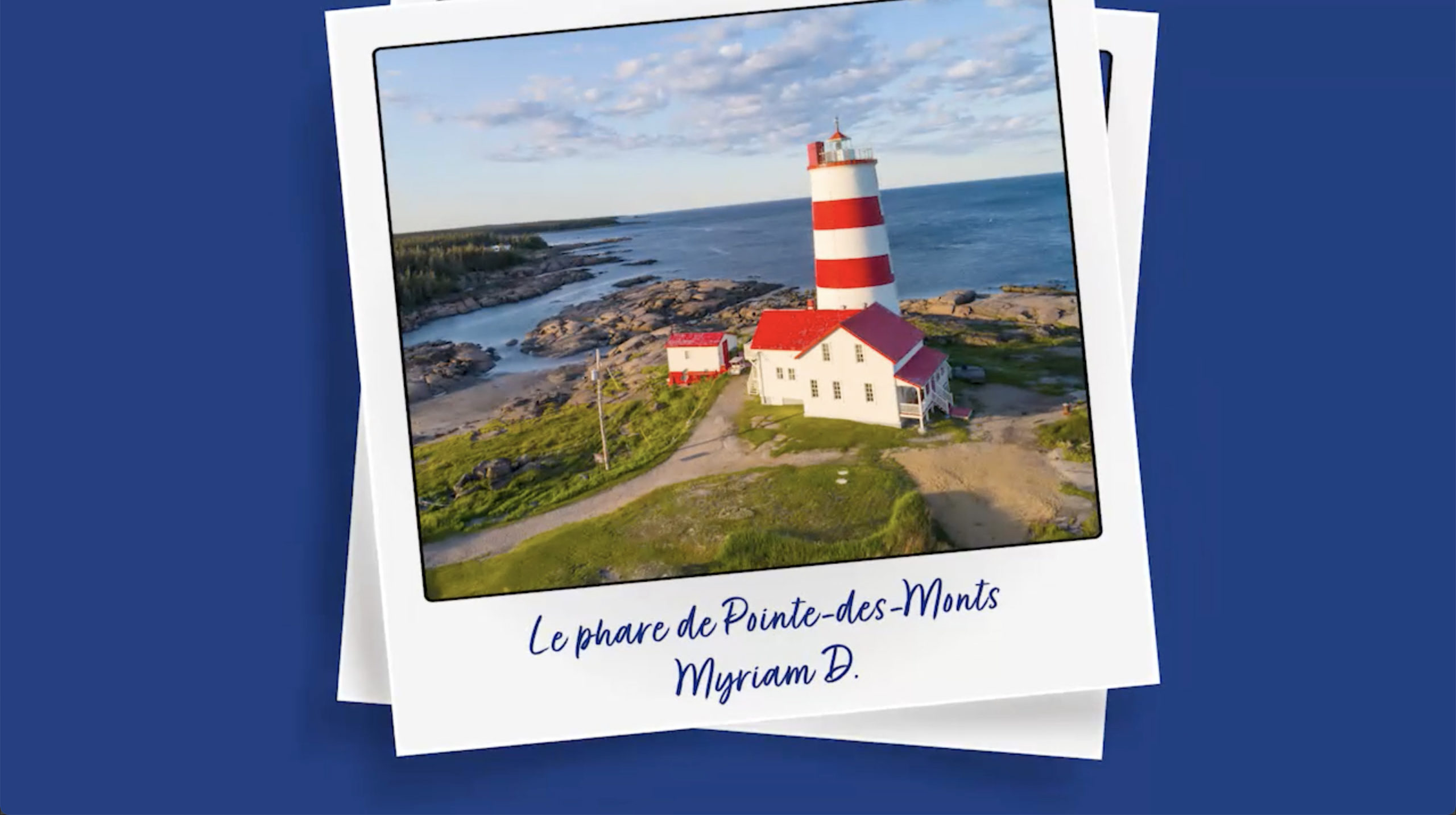 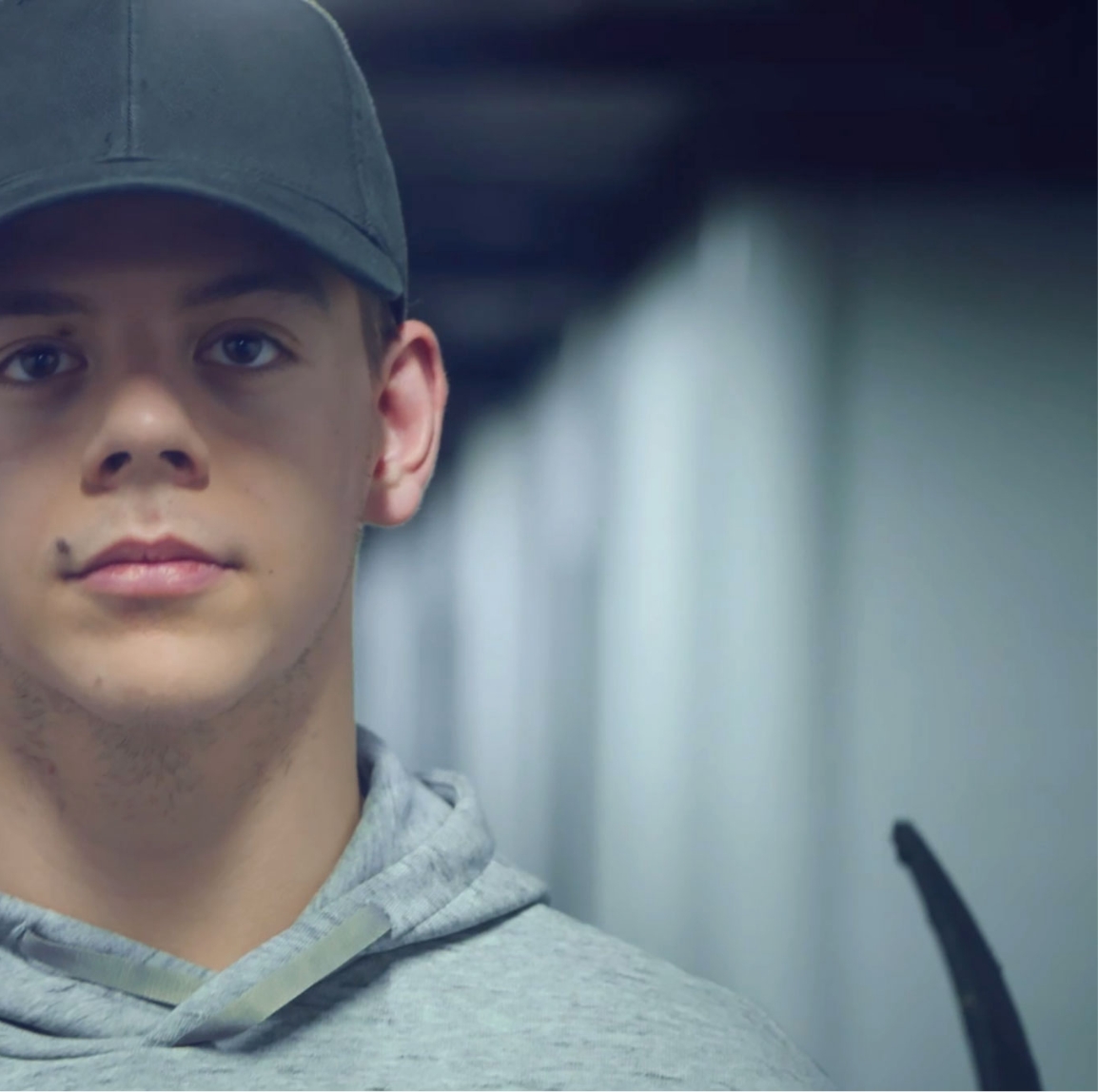 Back to works
Let’s bond :)